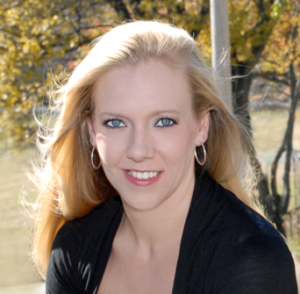 Angela Bates Majewski started dancing at the age of five at the Anna Marie Dance Studio. She has been trained in ballet, pointe, jazz, lyrical, tap, and musical theatre. She continued her performing education with The Young Americans in CA while touring with them around the US for 2 years. She has also worked with Ann Reinking and the Broadway Theatre Project in FL. She received her B.A. in Elementary Education with a minor in Music and Mathematics from West Chester University. She has been performing all over the area in many musicals, and has also done some industrial work including performances at Radio City Music Hall. Favorite roles include Judy Turner in A Chorus Line, Lola in Damn Yankees, Babette in Beauty and the Beast, Mazepa in Gypsy, June in Chicago, Kit Kat Girl in Cabaret, DeLee in Smokey Joe’s Cafe, Phyllis and Annie in 42nd Street, and many others. She has also had the privilege to choreograph “Damn Yankees”, “The Full Monty”, “Footloose” and “Black Patent Leather Shoes” at the New Candlelight Theatre, “West Side Story” at Three Little Bakers, “The Wiz”, “Seussical”, and “Urinetown” at the Wilmington Drama League, and many other musicals at local high schools. She has been teaching all styles of dance for different levels and ages all over the Delaware Valley for the past 17 years. She has received prestigious awards for her choreography at many national dance competitions. When she is not teaching, choreographing, or performing, she is being a mommy to her two little boys, Charlie and Max & her daughter Claire, and helping her family run the family farm business. The support from her family and husband Mike is like no other. Angela is extremely grateful and blessed.

We are so excited to have Miss Angela join us for this year's summer intensive!